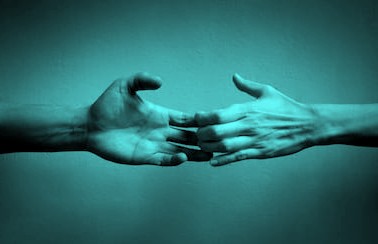 If you had known

before you signed the book-

agreeing to this mortal life-

that you would know

what it would be

to rise up out of yourself in ecstacy-

to fold down into yourself in grief-

that you would hand your heart to someone

who would later, hand it back

the only evidence of an entwined life that would,

define love for you…

If you had known

that those two-syllable words

would start your world

in the seconds it would take to say them-

would you have said hello

knowing that goodbye was destined?