He on his train

Braved the ocean passage from the north side of the island

to the dirt streets and crowded immigration buildings of Ellis Island

The hard part still awaited him

The years working at the rail yards-

Carrying a meager sandwich, a partial bottle of wine and an ever present switchblade in his boot that he used for more than cutting apples grabbed from trees along the way

Moving now on this same track

In a distinct future

Filled with the promise of more 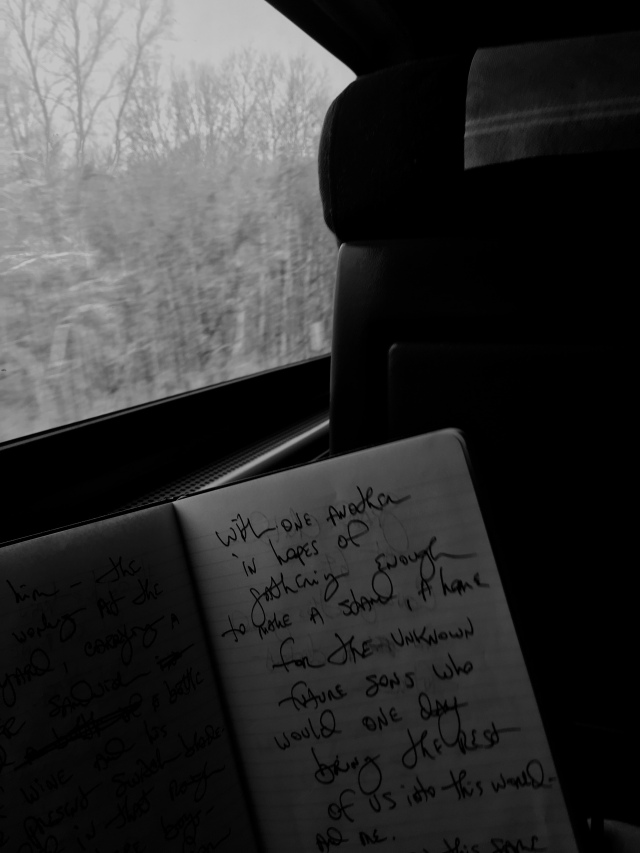