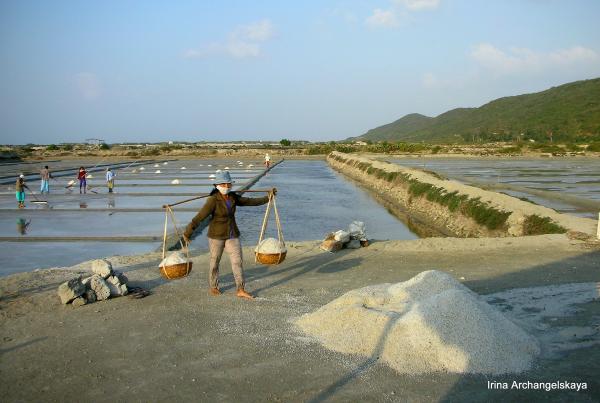 Question: Am I missing out on some sort of secret, super delicious farm salt? Mountain salt, perhaps? Or maybe it’s prairie salt that I should be wanting…

I went to open a box of Triscuits and noticed that the label proudly announced, “Made with sea salt.” Wow. Really?

Technically, all salt is sea salt. Mined salt is nothing but seriously old sea salt that was trapped when the oceans receded from current land masses some 300,000,000 years ago. So… sorry gourmet sea salt peddlers, you’re going to need to come up with a better catch phrase.

That, or maybe I can start bottling and selling Earth Air and Wet Water. Yes, I think I will. Let me get to the patent office before someone steals my idea…………….
And this is what I do to avoid working on the damn speech I’m supposed to be giving this weekend.