This week, I was thrust into the steel and velvet construct that organically assembles itself in times of dire need. There is no engineer designing the temporary structure; no operating manual or planning meetings. Instead, the whole thing rises in a matter of hours, like a gossamer tent large enough to hold the people, the food, the photos and the gigantic emotions that gather to hold sacred space together.

Just after 5 AM, a week ago, my phone rang with the news that a friend, my best friend’s husband, had died moments earlier. He had been struggling with health issues, recovering from surgical complications, but there was no sign the outcome would be this.

Within the hour, the construct began to rise around her. Women made immediate flight and driving arrangements. Daughters, already there with mother, and spouses stepped into the arms around them to hold the shock of loss among them; too heavy for just one to hold alone.

Calls were made and people silently coordinated the parts they could and before noon on the day that the world tilted over, the work of closing a life was under way. Quietly, out in the world, a relay of family, friends, co-workers and neighbors each stepped in and took on part of the whole.

By the time I could get south and to her door, boxes were arriving with supplies and food; comfort things for the mad crush of all who needed to honor him by being present for a little while. Women arrived and cleaned her house, stocked her refrigerator, packed extra meals into her freezer. They sorted the photographs, wrote the obituary, ran the errands and gently put a drink or food or Kleenex into an empty hand. They took those hands and led them to a quiet spot to close their eyes for a moment.

As swiftly as the news had come, all the whirl of activity dissipated like the strange calm that follows a tornado. Down came the invisible structure and left behind were the artifacts of gathering and a web of open phone lines at the ready for a call, a visit, an offered shoulder for the days ahead.

Now the work begins. Grief is a hero’s journey, fraught with perilous hours between the sunset and the long walk to another morning. And on that walk is every song you danced to, a toothbrush in a glass; a sweater left on the back of a chair; the book they’ll never finish. Waves of memory crash the beach of your solitude, carrying these small things that gather around you.

“I’ll sort everything out and clear this area soon.” We lie to ourselves, to our loved ones about the things we are ready to let go of. But truth be told, that glass had his lips on it. The sweater still smells like him. The aftershave on the dresser is mostly full and if you never smell it again, a large hole will rip in your soul and so you leave it there, right where it’s always been… just because it feels right.

There is no clear route when navigating grief. Though everyone has or will walk this same path, each journey will be different. You need a new map for this uncharted territory.

Where roads used to lead to an obvious destination, now, there is nothing there. Where a spot on the old map used to point the way to a place of joy, now, there’s too much there.

Kierkegaard said, “Man suffers no greater loss than the loss of an imagined future that is no longer possible.”

There are no maps to this new land. Others can only tell you what may be there along the way… or maybe not.

For the woman walking alone now; one certainty holds true for her; the women who flew to her side, the men who quietly went about the work that needed doing, they are all still there. See them? Just off to the side. Giving her space, until she reaches a hand out into the empty void. There will be new hands now, reaching back. Some are strong and secure and have been there for a lifetime. Other hands, so tiny; looking for comfort from her strength to fill them up.

It’s been a week already. A week. The sun is still rising. The dishes still need washing. Autonomic tasks become small meditations as she puts her life in order; a new order. And all the while stopping for a moment to repeat a memory…one more time, so it won’t be forgotten. A smile. The sound of his voice. A glance at his profile in the TV light. She won’t forget. It’s a part of her; not separate.

Navigating this new world on winds of change, grief gales will be running her aground for a while but she’ll find more and more patches of fair wind and sunlight to carry her forward. She’ll make a new map to help her girls find their way too. And when she stops to feel the life around her she’ll feel all those arms who held her close on this most difficult week.

And she’ll feel him too. That unseen hand on a shoulder. That kiss on top of her head. A breath away. Only a breath away.

lay in the field

faces towards the sun,

drinking in the beauty

of this spring day. 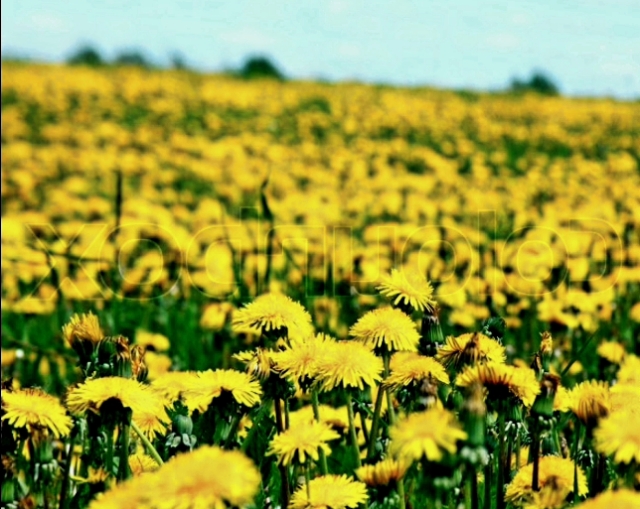